Named after President Harry S. Truman, who was crazy about Key West, this uniquely American beer takes the craving for hops and runs with it. It’s more malt forward than a West Coast example, but not too sweet and still carries plenty of hop aroma and flavor. The resulting beer is deceptively drinkable given the ABV and has huge hoppy highs and deep malty depths.

Appearance: Deep golden to copper with an off white head 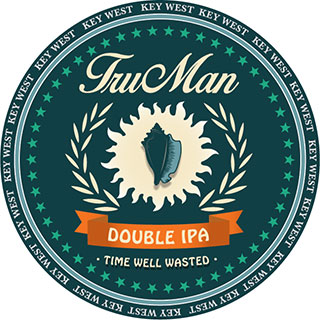